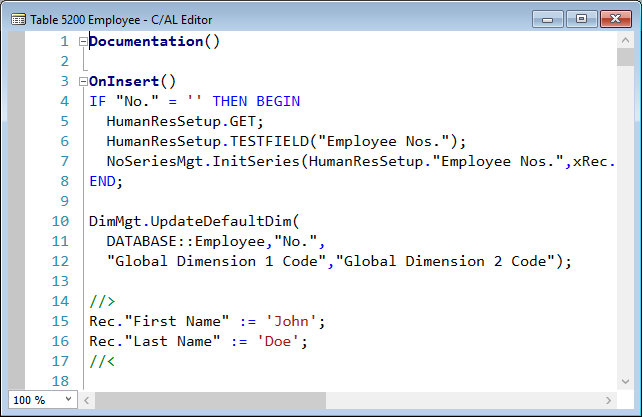 Sure Step in action: Architecture Assessment