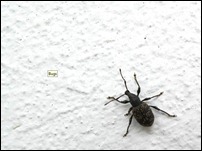 RoleTailored Client – you’ve finally got me aboard!