The summer was hot in this part of the world, and Stratus only helped keep the heat up. We were not only snorkeling through the summer, we did a lot of work to keep up with our goal of going live in September, and we are still on track. So far so good.

Over the past two months, we have done the following:

Technically, we have achieved some significant advancements:

Last, but not least:

That’s a lot of work for a summer, but stay tuned for a lot more next month, when we announce the RTM. I can’t wait.

P.S. Yeah, I know – the screenshots above are not large enough, so here’s a couple of nicer ones for you to enjoy while waiting for the real thing: 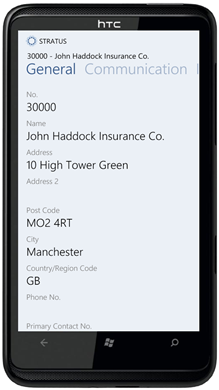 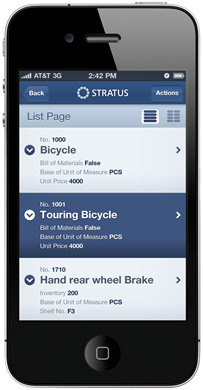