If you missed my From JavaScript to AL and back: SkipIfBusy live session on January 8, or if you simply prefer to read rather than watch, then this post is for you. As promised, I’ll follow up in writing on all my video blogs, so here we go.

END_OF_DOCUMENT_TOKEN_TO_BE_REPLACED
Continue Reading From JavaScript to AL and back: SkipIfBusy 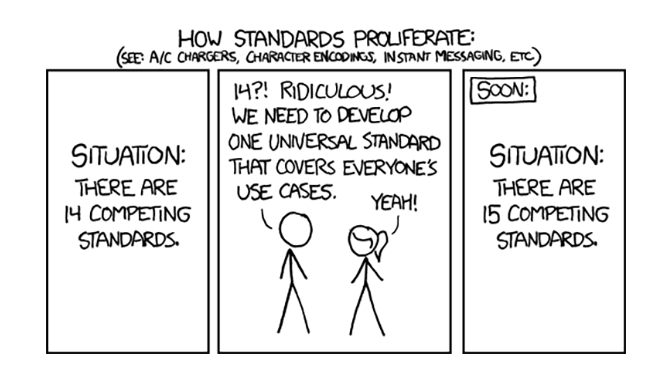 In the last example I put online, we've noticed that it was difficult to achieve a good separation of concerns in the front end if we are building UI directly…

Now that you are done through this mouthful of the title, you may recognize that it’s the method you invoke when you want to run a control add-in trigger in…

The last of the NAV TechDays 2018 demo series comes with a little story.

While Waldo and I were preparing the “Evolution of the Titan” session, on Sunday before the conference, we were brainstorming the ideas of what would constitute a cool non-visual JavaScript demo. I wanted to showcase the things that JavaScript can do for you in control add-in context, but a less obvious thing. Everyone is expecting to see some cool visual demos, but I wanted to point out the vast possibilities in the non-visual area. Then Waldo asked me: can you make it run an action on a keypress, like post a document on F9?

And that was it! An amazingly cool demo that shows how you can do really cool stuff that falls beyond the visual realm.

So, I did this demo.

END_OF_DOCUMENT_TOKEN_TO_BE_REPLACED

One of the more effective, and probably completely unexpected, demos at Waldo’s and mine NAV TechDays 2018
session was the user profile picture demo. I say “completely unexpected” is that it shows something that you normally don’t expect from control add-ins. When hearing “control add-in”, most developers (but also most Microsoft people) have in mind a visual control that visualizes some data from NAV/BC and possibly allows you to interact with (C/)AL through that piece of UI. However, there are many other things possible, like having a completely non-visual “controls” that tap into the functionality of the web client and extend its functionality beyond what it was originally designed to do.

One of these is the user profile picture.

If you didn’t attend (or watch) the session, this is what the demo is about: it makes use of the user silhouette icon in the upper-right corner (that actually doesn’t represent anything, just sits there) and allows you to take your selfie and then uses that selfie as your profile picture that’s showing there instead. Pretty neat and cool..