If it does what the documentation says it does, I can only say: "Build this man a statue!" Awesome job.

One of the biggest obstacles to AL team development (is there any other kind?) is object IDs. IDs are supposed to be easy: just pick the next free one and off you go. AL Language even helps by suggesting the next available one through IntelliSense. But you are most likely not the only developer on your team. As soon as you add another developer to equation, and both of you use the built-in AL IntelliSense auto-suggest feature, you are inevitably heading towards object ID collision. The more developers there are, the more active your repository is, the more likely the collision.

Obviously, without some kind of a back-end that coordinates object ID assignment – preferably in real time – is absolutely necessary. And teams have come up with various solutions to this problem. They include:

This is where AL Object ID Ninja joins the show! It’s zero-configuration, crazy-fast, mind-bogglingly simple solution for no-collision object ID assignment in AL. If you haven’t already (and if you are using Waldo’s AL Extension Pack, chances are you already have) go fetch yourself a copy. 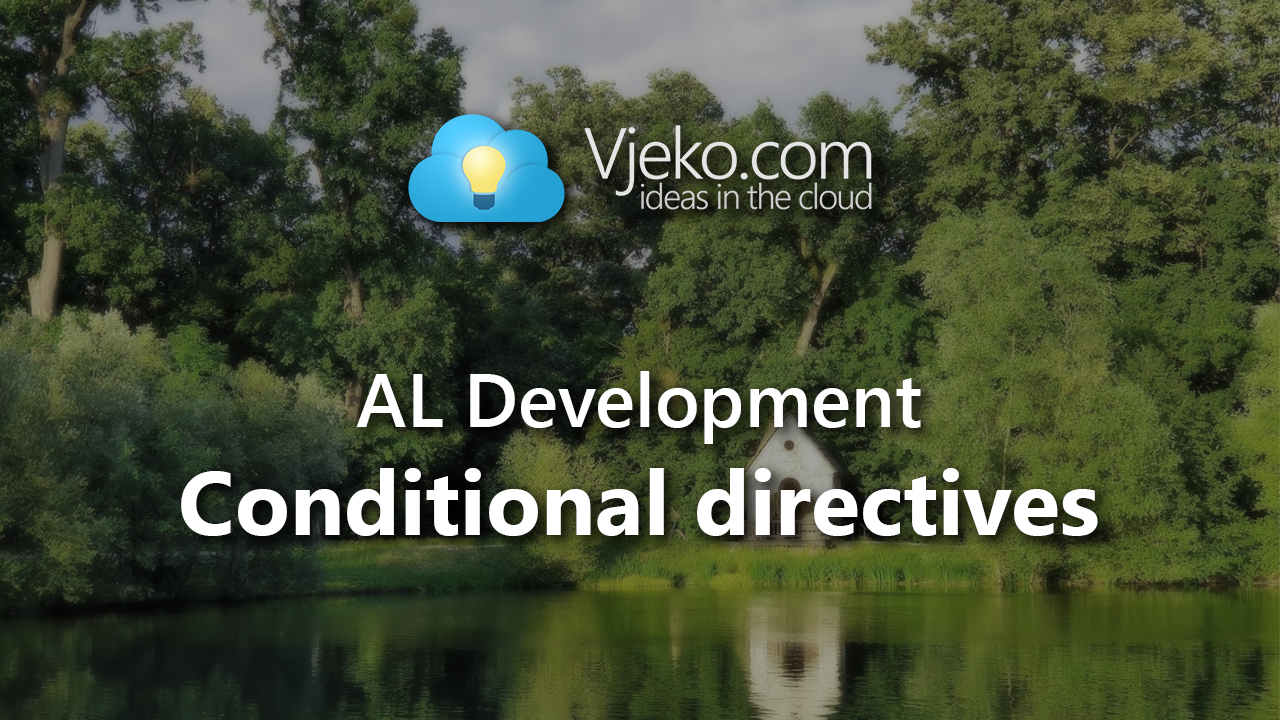 The biggest thing, though, is that on their surface, just like so many other features (cough! interfaces, cough, cough, interfaces) you can’t really grasp their full power just by reading the documentation available.

When invoking any REST web services, a lot of AL code mostly looks like this:

Of course, there are more things there, like headers or perhaps calling HTTP POST (or another method) instead of GET, but when you strip it down to the bones, the chunk above is what remains.

Today’s post is a follow up for my HttpClient Patterns live session on http://vjeko.live/ and as I promised, I am providing the text-only version for those who prefer reading to watching.

END_OF_DOCUMENT_TOKEN_TO_BE_REPLACED
Continue Reading A couple of ideas for HttpClient 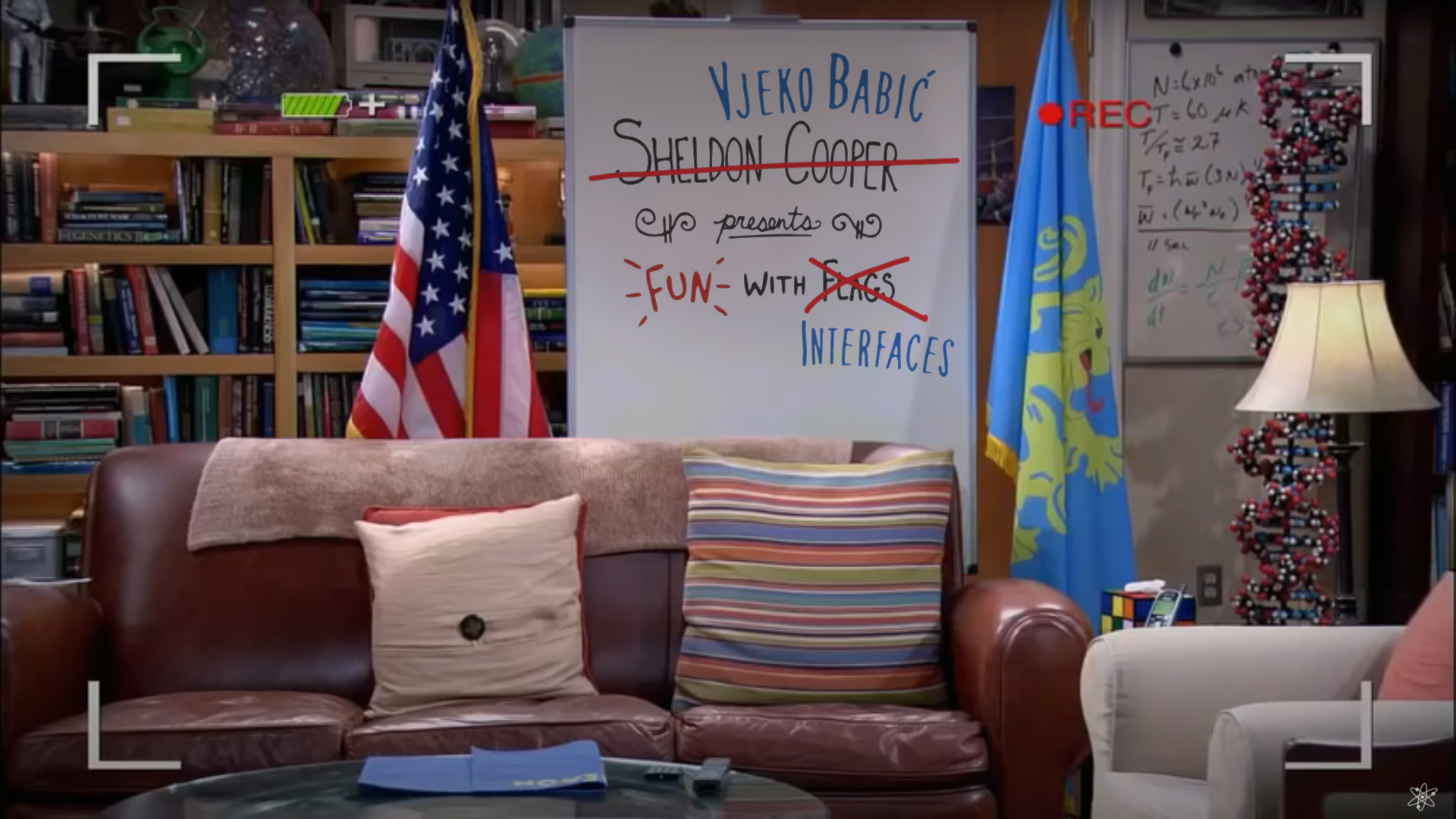 Today I've streamed the Fun with Interfaces video blog at https://www.youtube.com/watch?v=QSMHL32c5mg and the recording is now published online. This was the first session I ever delivered about interfaces, and I…

A lot of us still have a ton of C/AL code sitting around in existing databases that sooner or later will have to be moved into AL. A lot of us also have a ton of AL code using DotNet that we want to be able to run in Microsoft’s cloud (that is: not on-prem). And I guess most of us don’t want to maintain a DotNet-less and DotNet-ful versions of our code.

Anyway, when you need to replace DotNet, what options do you have? Let’s take a look at all possible paths.

END_OF_DOCUMENT_TOKEN_TO_BE_REPLACED
Continue Reading How to replace DotNet in AL