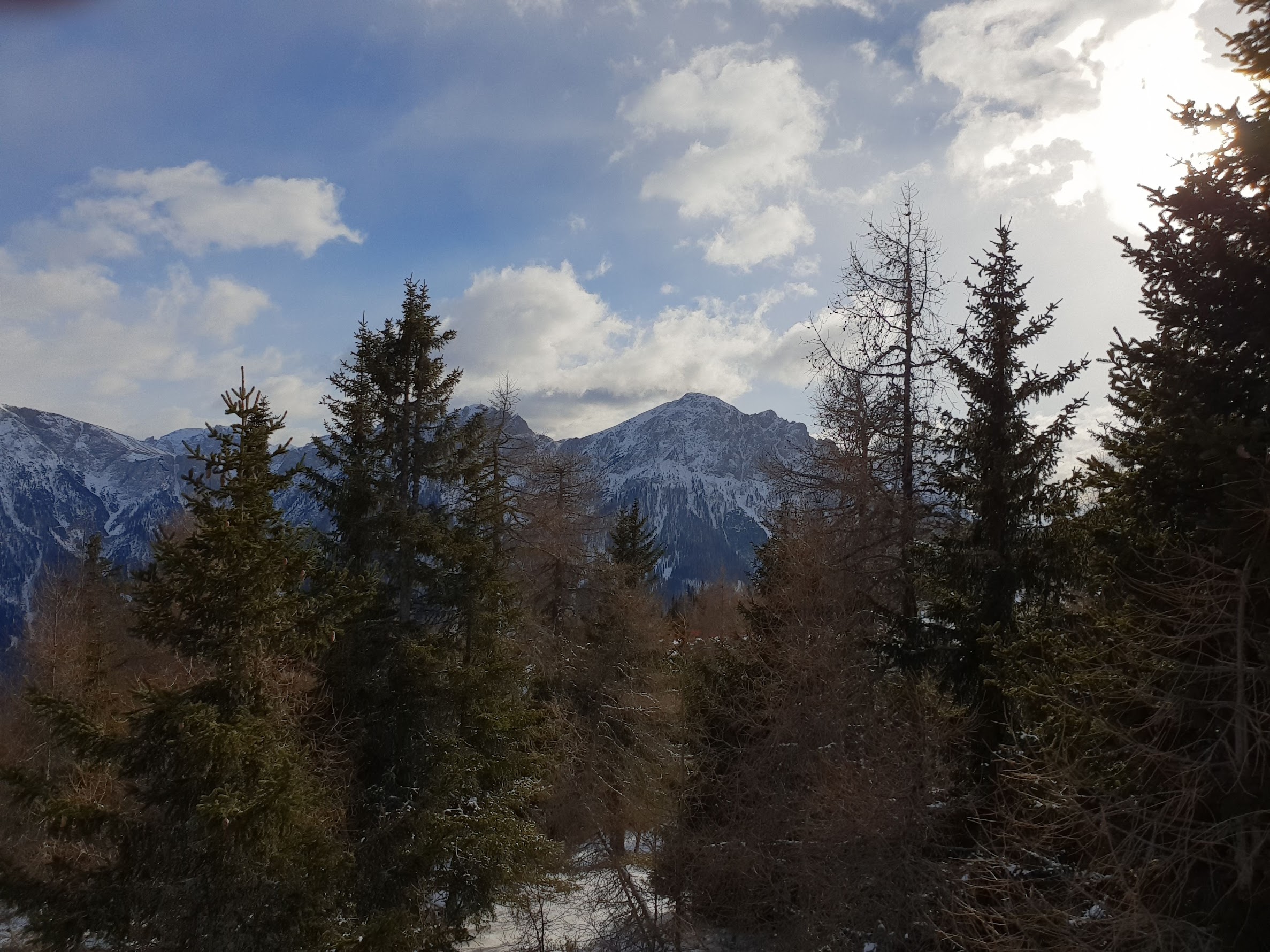 After a lot of fun with interfaces on Friday, I’ve received a lot of very encouraging feedback. It seems that the decision to start live video blogging was right, and I am sticking with it.

I’ve realized that on Friday I didn’t announce any schedule for the period ahead, so here’s what we are going to do in coming Fridays.

December 4: From JavaScript to AL and back

For the record, this is the topic that actually kicked off the entire idea of video blogging. A while ago, there was a very short thread on Twitter which again, for umpteenth time, told me that the way how the control add-in framework is designed to talk between AL and JavaScript leaves a lot to be desired.

On December 6, I’ll address various places where this framework falls short, and how I usually work around this. It will be far more live coding and far less prepared demos than earlier, as I really want to go step-by-step. Expect 45 minutes of technical content, heavy on JavaScript.

I didn’t want to cover this sooner, because I actually wanted to introduce interfaces first. Yes – I do use interfaces whenever I build control add-ins, and after this session you will want to do the same, too.

Oh yes. There is a lot more fun to be had with interfaces. After my marathon session on Friday, I realized that I should have – in fact – split that one in two. And I can absolutely see at least two more sessions on interfaces, where I want to address a couple of very interesting aspects of this weakly understood and absolutely underused feature of AL.

This time, I’ll talk about some AL patterns with interfaces. I’ll look into dependency injection and inversion of control in general, and I’ll spend a little more time on the factory pattern.

When I asked you folks to vote on topics to cover, most of you voted for patterns in AL. Well, here we go – one session dedicated entirely to patterns.

The last in the interface series that I can see (for now) is testability. In this session, I’ll explain what role interfaces play in testability. After this session, you’ll see interfaces fit in far more places than you cold ever before, and I guarantee this will be eye-opening. Don’t miss this one! (No reason to miss other ones, either 😉)

This is Christmas day, so I won’t be broadcasting. The same is true for January 1st. I’ll take a short break to spend some time with my family, play some Ticket to Ride, Seven Wonders, Catan or something of the sort, watch a movie or two, binge a season of some Netflix show with my wife, and trying to beat my daughter at Magic: The Gathering 😁 No streaming of any of this 😉

My topics for December will mostly address the topics you wanted to hear the most: design patterns in AL and best practices for control add-ins. I am not saying that I will fully exhaust these topics during December – absolutely not – and I will continue to cover them in the months to follow.

However, I assume that in January I’ll do some DevOps for control add-ins, as that was the third most-voted topic in the poll. We’ll see how things will go on from here.

And – please, by all means – do keep suggesting ideas. You are driving this as much as I am, and my goal with this entire thing is to talk about things that you want to hear about, so it’s a two-way road.

Tell me – what do you want me to talk about?