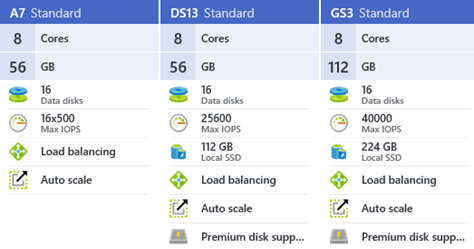 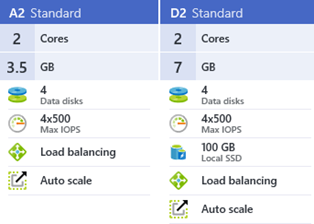 END_OF_DOCUMENT_TOKEN_TO_BE_REPLACED

Yes, I have been a lazy blogger lately. With so many people blogging about NAV nowadays, it’s really difficult to come up with original content all the time.

So, I decided to test performance of NAV under various configurations, including on-prem, Azure VM and SQL Azure, and share my findings with you. And while I am writing these lines, there are four machines sweating the crap out under some performance test code I recently wrote.

END_OF_DOCUMENT_TOKEN_TO_BE_REPLACED

There are situations when you’ll want to call Web services from C/AL, and those Web services might be protected by certificate that your local machine cannot validate directly. Web service…

When you spend more time in C# than C/AL, and you still tell yourself and the world around you that you are developing for NAV, then this post is for you.

I already wrote a three-article series about “DLL hell” and how to resolve it, and in my last post in the series (https://vjeko.com/sorting-out-the-dll-hell-part-3-the-code) I delivered some code that help you take control of your .NET assemblies.

This time, I am delivering an updated solution, one that solves all the problems others, and myself, have encountered in the meantime.

So, fasten the seatbelt, and let’s embark on another .NET interoperability black belt ride.