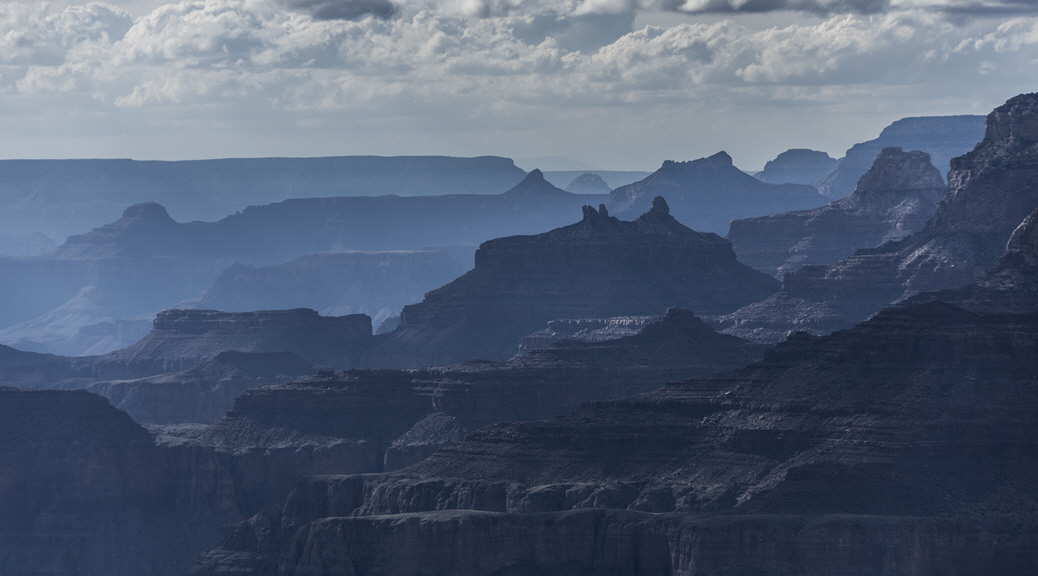 Directions US. What more to say than: wow! This was an amazing conference, again. A lot of people, a lot of vibe, a lot of NAV. And this year, a lot to look forward to.

Microsoft didn’t disappoint with the news. Dynamics 365 is here with new paradigms, apps are the new big thing, and they really are. There are a lot of improvements in NAV 2017, in the technical stack and in the application alike, and there is a new code editor, something the geeky part of the NAV community has been waiting for a long time. All in all, quite something.

As always at Directions, I was busy. This year I got two sessions, and both of them went well. Thanks to all amazing people who participated and shared their thoughts and encouragement. The good tradition calls for me to post my content here on my blog, so here we go.

The first session I did was “Polymorphic Event Patterns for C/AL” and it cost me quite some time and effort to polish to the point of satisfaction. In it, I addressed the concept of polymorphism, or better yet – the lack thereof – in Microsoft Dynamics NAV. Then I presented a few design patterns that all attempt to get NAV closer to this critical aspect of object-oriented programming.

I got some good comments after the session. I know I got you folks thoroughly confused, but I am glad that you found the presented approach useful. Let’s see if it can be put to any good use in your daily life – it certainly is very helpful in mine.

Now, a few words about the demos. All of the stuff in the zip file is represented in the slide deck – all screenshots from the slide deck are taken from the content of the included FOB. However, a few objects don’t compile – that’s because they’re not meant to compile. I needed them just to showcase an example, and a good thing is that PowerPoint doesn’t quite yet require code to compile before beaming it to the world. Convenient, eh?

However, the real stuff, the stuff that the presentation was really about, compiles. And works. And it’s marked with #RealStuff so you can easily recognize it. Everything not marked as #RealStuff is just put together to feed the pixels to the PowerPoint, no more, no less. What compiles also works, but is not of any use.

And don’t be afraid. My FOB contains no trojans. You are safe to use it. Just in case – compile the objects before running them, not because there is anything to fear from stuff you download from my blog – it’s simply because it’s a good habit that you need to adopt. Also, there is TXT just in case I managed to scare the crap out of you during Waldo’s and my “Bad Habits” session.

Happy morphing, and see you soon in Prague, Antwerp, or next year in Orlando.